In many ways Raffles/Bunny was one of my really early fandom pairings long, long before I knew fandom even existed or indeed sometime before I had any real idea of 'pairings'. I first came across them through books (around about the same time as I was reading Sherlock Holmes), a few years before I saw Starsky & Hutch and The Professionals. Despite being young and not really knowing much about sex, etc. both Holmes & Watson and Raffles and Bunny struck me as being 'together'.

Fast-forward several decades and Raffles/Bunny became my main pairing and my passion; it led me to write 65 stories about them that majority of which were first time (very unusual for me) and also led me to venturing into writing about them whilst they were at school together as well as when they were adults (another change for me). Another change for me was that in truth, Raffles and Bunny were on the 'wrong side of the law' as they committed crime, they didn't solve it. Their only 'saving grace' is that Raffles only took from those who could afford it and wouldn't burgle a home in which he was a guest.

There was a TV series in the late 70s and the actors playing Raffles and Bunny were extremely well cast (especially Raffles). The script-writers deviated from the books in one significant way insofar as they kept throwing 'the girl of the 'week'' in, which was somewhat annoying as women didn't feature highly (if at all) in the stories. However, there was also a lot of fodder in terms of intimate looks and touches not to mention Anthony Valentine 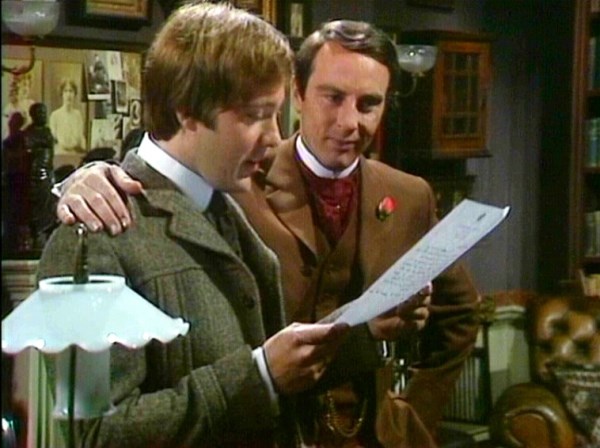 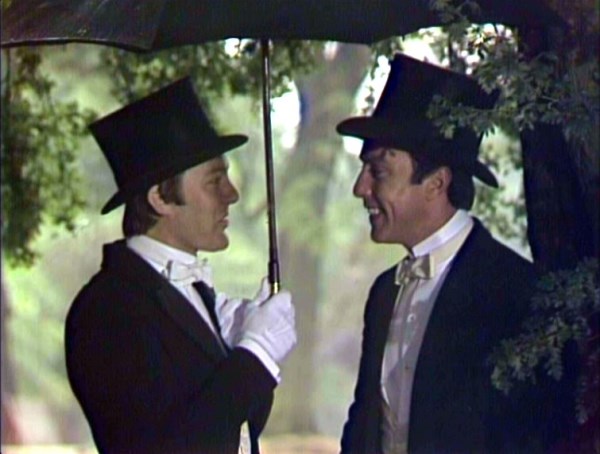