My very first fandom and thus my very first pairing - this really is rolling back the clock (some twenty-one years, in fact). Where does time go?

Somewhat to my surprise I discovered I had far more pictures of his pairing than I thought I had (more than I can remember collecting *g*). Thus, choosing a couple wasn't easy. In the end I decided to simply go with not only favourites of mine, but ones that depicted what this pairing were and how the way they looked at one another played such a huge part of what they were. 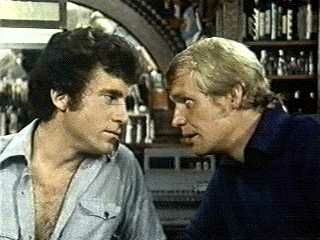 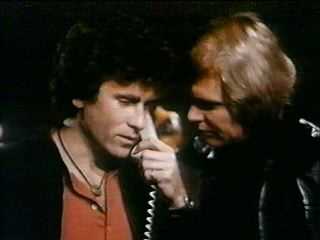