Choosing any pictures to depict Gibbs/Ducky is not an easy job, not just because I have so many of them, but also because they did give us so much canon material. In the end I decided upon two of my all time favourites. 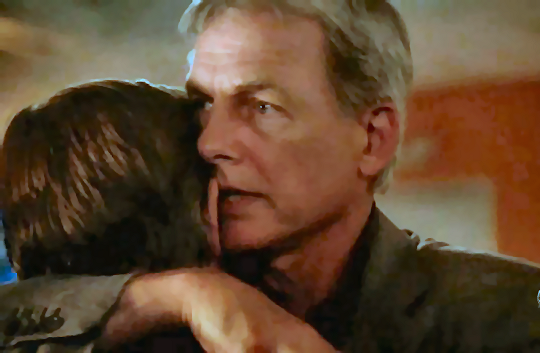 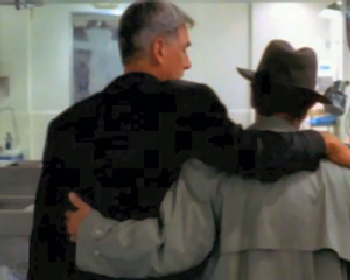