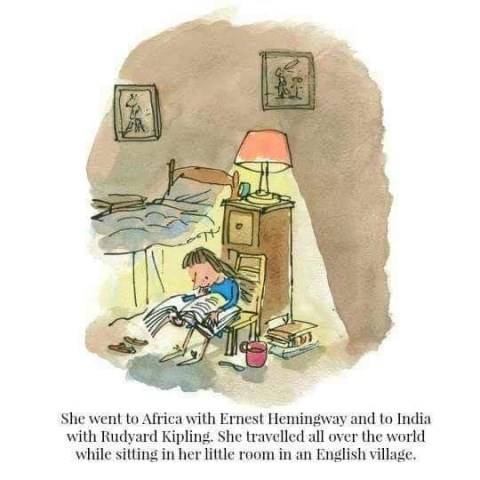 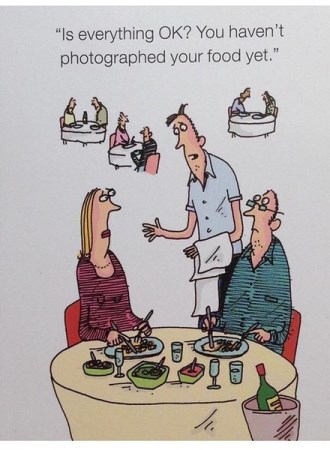 At one point, this would have been such an easy question but now it's not so easy *wry grin*

I'll answer the final part to begin with as that is easy. As I'm sure you've noticed I haven't written anything for quite some time, getting on for four years in fact :-( There are various reasons why I haven't written, one being my hands have suffered so much from decades of crutch usage I can no longer spend more than a minute or two at a time writing, plus sitting for any length of time is harder and constant interrupting the flow isn't good for writing. There is another reason and maybe one day I will write the post I have planned out in my head multiple times explaining it - or maybe not.

Anyway enough of the negative and onto the rest of the question. Statistics, which as many of you may remember I do actually rather enjoy - at least I do when I know what I'm doing and I'm the one creating them *g* And I have just remembered my love of tables/lists/stats from when I was an avid writer was very useful as I have a nifty little tables and lists that answer this question very well. In fact it over answers it *g*).

With the exception of two fandoms (NCIS and Buffyverse) all the other fandoms in which I have written only involve one pairing per fandom. In total I have written 1,564 stories across fifteen fandoms. The least number of stories in a fandom is one, the most is 1,067.