Today's picture is slightly different insofar as it's a picture, my occasional quote post and another homage. 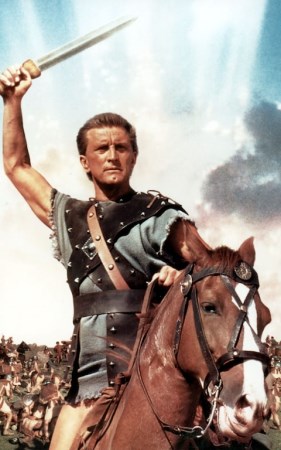 For the third time this year I pay a small homage to another man who was part of my childhood/teens/early 20s. Kirk Douglas in what many consider to be his best or at least most remembered role of the slave Spartacus from the film of the same name.

I remember watching many of this films with my parents and how much we enjoyed and were gripped by Spartacus. He is the last of the Hollywood Legends and although he was 103, it was still something of a shock to hear this morning of his death. He really was one of the greats.
Collapse