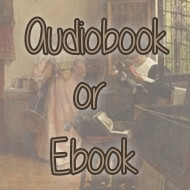 So far all but two of the books I have read could have fitted into this square. 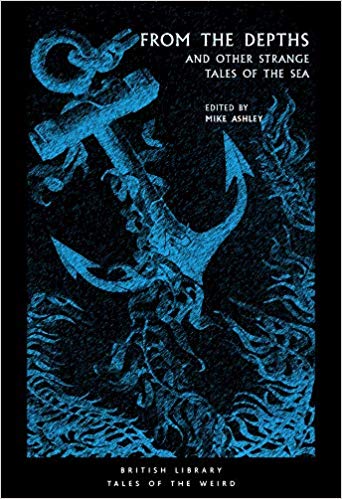 From atop the choppy waves to the choking darkness of the abyss, the seas are full of mystery and rife with tales of inexplicable events and encounters with the unknown.

In this anthology we see a thrilling spread of narratives; sailors are pitched against a nightmare from the depths, invisible to the naked eye; a German U-boat commander is tormented by an impossible transmission via Morse Code; a ship ensnares itself in the kelp of the Sargasso Sea and dooms a crew of mutineers, seemingly out of revenge for her lost captain

The supernatural is set alongside the grim affairs of sailors scorned in these salt-soaked tales, recovered from obscurity for the 21st century.

This is a book from the British Library Tales of the Weird series (like the British Library Crime Classics).I love and am fascinated by the sea and enjoy stories about the sea, which is why I bought this book. I had originally thought this would fit into the horror square. However, although a couple of the stories were quite horrific and scary, I felt the others couldn't really be classed as 'horrific'.

Like many short story anthologies by different authors this book contained some excellent stories, some good ones and some 'meh' ones. It started off really well; the first few stories were excellent (and very spooky, even scary) and I raved about it to J, telling him he must read it. However, the stories then fell off somewhat and became less enjoyable and far more run-of-the-mill and didn't even come across as being that spooky. Towards the end it picked up again and we had a couple of really good stories. However, overall I was left somewhat disappointed in the book.

caffyolay). Thus, I shall reserve judgement as to whether I will purchase any more of the BLTOTW series until after I have read that one. Other books in the series do look very good, but I feel I'd like to really like a few more stories in a book to make it worthwhile buying. As Kindle books they aren't expensive (£2.99) but even so; that's £3.00 I could spend on (or put towards) a different book *g*
Collapse