In an attempt to demonstrate his independence and to prove he was trying to develop a backbone, he got a butterfly tattoo.

He knew doing so would confuse her. She hated tattoos, and up until now he had never dared to do anything she didn't like, lest she mistreat him.

That evening it was his turn to give the presentation. He stood in front of the group and revealed the tattoo. The applause and supportive words gave him the courage he would need to stand up in court and tell the judge and jury why he had killed her.

Another week where two drabbles demanded to be written. One fannish; one original.

Time's missile destroyed the house before it screamed away, leaving a trail of chaos behind.

As the debris settled and the air began to clear, Steel moved through the untouched part of the brush towards the scene of devastation.

All that remained was a single piece of electric cord that Steel himself had left behind as the catalyst for the missile.

The human cost had been considerable; but would have been far worse were it not for Steel's action. Only one of his fellow elements would know how much pain Steel now felt. The others all believed nothing touched him.


THE TIES THAT BIND


I thought I had cut the mother-daughter cord many years ago. However, following her brush with death, when it became clear she could no longer live alone, I felt it my duty to invite her to share my house.

I knew it wouldn't be easy. I just hadn't realised quite how quite difficult it would be. It was like having a permanently loaded missile around. One day she would trail around after me; the next she'd scream at me to get out of her room. And the mess . . .

Was it so wrong of me to pray nightly for her death?

This week's words were (at first look) somewhat scarily tough and I really thought I would struggle. However, I actually managed to come up with three. It wasn't that I deliberately tried to write more than one - the non-fannish one was the first one I wrote - rather that the two fannish ones just demanded I write them as well.

An ex-detective and an ex-mercenary. It wasn't exactly a match made in heaven. However, George Cowley made the prediction they would turn out to be his best team; if anyone was qualified to make that judgement, it was him.

A year later he was proven to be correct and not just in their working lives. Their absorption in one another was so intense and so complete, he had to make arrangements for them to share a flat.

Fifteen years later, as their trustee, he made the arrangements for them to share a grave. It was what they would have wanted.

Even Steel couldn't fail to notice Silver's absorption in him. However, given he had no intention of becoming another of Silver's ex-lovers, he ignored the attention.

It appeared, however, that They had other ideas.

//We are qualified to make the prediction. You need Silver.//

"I don't need anyone." Steel showed his annoyance by refusing to follow the usual arrangement of using telepathy when talking with Them.

//Trustees. Did you not read the papers you signed?//

When we split up, my ex made the prediction that as he was a qualified solicitor, we would meet again. Given he was named as a trustee in my father's will and my father had no intention of changing that, if was a safe prediction to make.

In fact three months after we had parted, we made an arrangement to meet up once a month. My best friend thought it was strange, but given we hadn't fallen out of love, it was just that his absorption with his job became too much for me, it didn't seem odd to us. 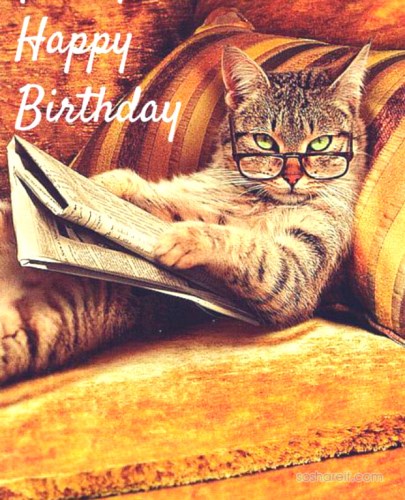 Best wishes for a lovely day

It's been some years since I last wrote anything. It's now mainly due to the trouble I have with my hands and how I can no longer sit and write for any length of time. I have missed writing, very much and still make up stories in my mind, but it isn't the same. I have thought about one of those talk to the computer type programmes, but it isn't my kind of thing - I have tried it and it's not for me.

Anyway, at the beginning of the year

spikesgirl58 started a 'Six Words' writing challenge to get people back into writing. Basically she uses a programme that generates six words and we have up to 100 words to write something. It can be a drabble, a poem, a few lines or even a sentence (which one week

spikesgirl58 actually did) anything as long as it includes the six words and is a maximum of 100 words. The words don't have to be exact word, they can be an expanded version, e.g. 'exude' can be 'exuded', 'poison' can be 'poisoned' etc. etc. As long as the word is there, be it as part of a longer word, it is fine. I assumed (oops, I didn't check) that it's also okay to use the British spelling of a word rather than the American spelling that

spikesgirl58 posts the words on a Monday and we have until Friday to write something and then post it in comments on Spike's Friday post.

As well as a challenge it is also great fun and I can in all honesty say that getting the words each Monday is the highlight of my week (I hope that doesn't sound too sad).

I missed quite a few weeks as I wasn't around much due to various bugs, but I made a concerted effort to go back through all of Spike's posts, get the words and write the drabbles.

And having having written them all and given them titles (I know *g*) I thought I'd share them here. They are a mixture of fandoms (although most are Sapphire & Steel) and the vast majority of them are gen or an implied relationship. All are G rated. In a few cases I wrote more than one drabble for the set of words. 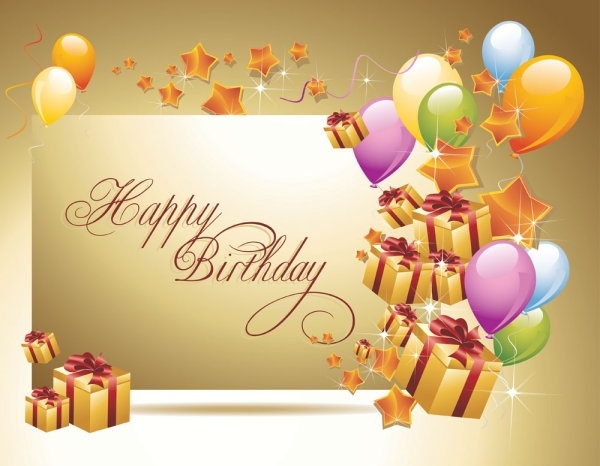 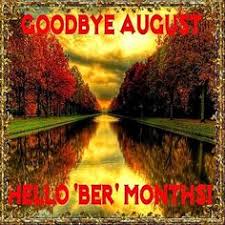 Best wishes for a lovely day 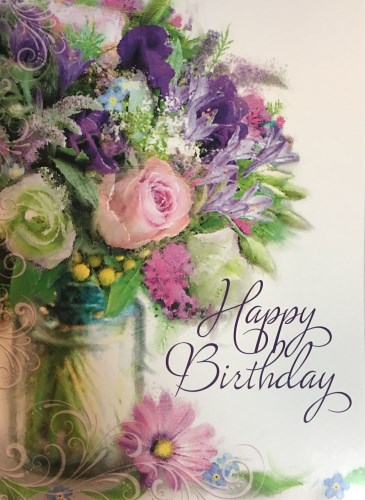